The 41-670-203 is ideal for the simulation of Resolvers. It has two banks, each capable of simulating the output of a single 5 or 6-wire resolver.

Each simulation bank has an independent excitation input, and the ability to use an internally generated excitation signal. The module can also take a single input and distribute to all banks, reducing the load on the source and easing cabling. Due to the use of transformers, each input and output is galvanically isolated. 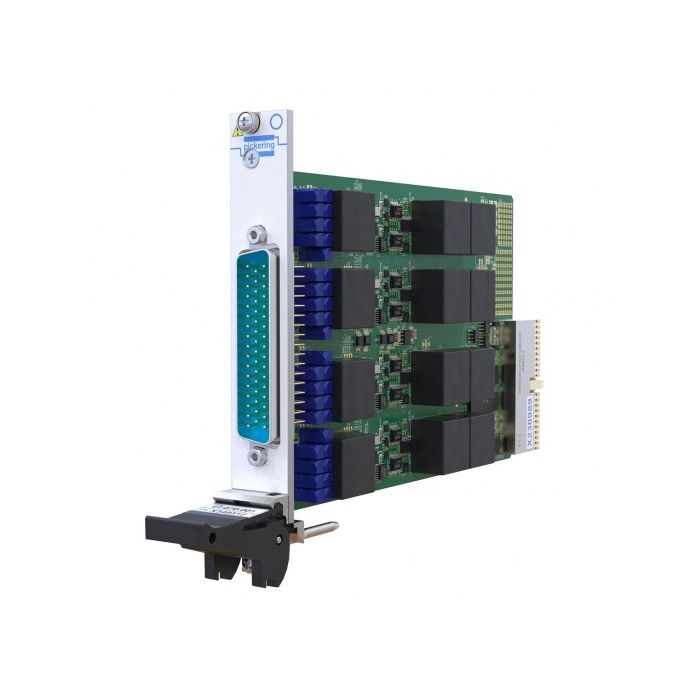