Like the 9200 battery pack test system, the single module (9210) uses any of the 40V, 120V, or 600V modular, independent 12kW DC power modules which enable testing of a number of smaller batteries, each with a different test plan, power level and start/stop times. The smaller footprint makes it easier to move within a laboratory and/or manufacturing, allowing the battery test system to be brought to the engineer’s workspace. The modular functionality of the 9210 Battery Charge/Discharge Test System enables additional flexibility along with the key features of the 9200 Series which includes bi-directional DC source/loads, regenerative power cycling, battery emulation, modularity, safety and precision. 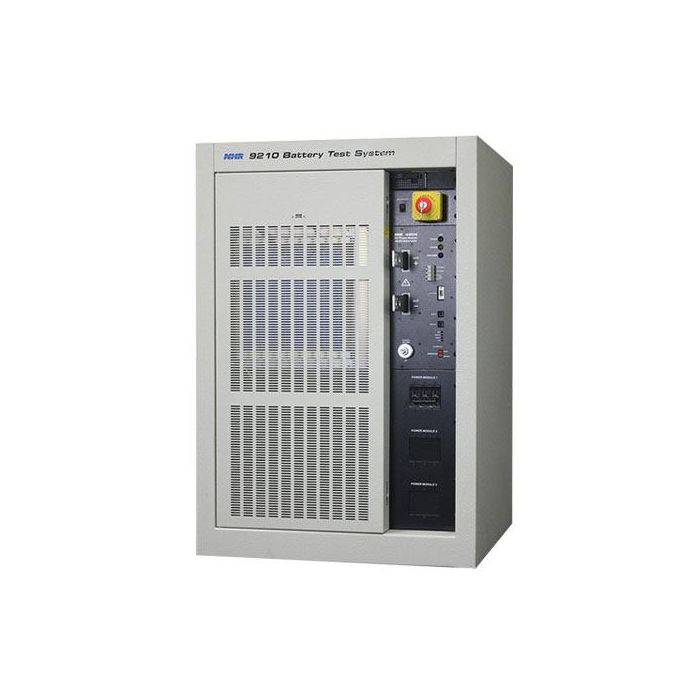 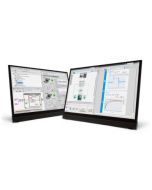 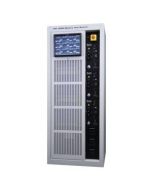 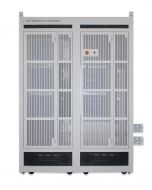 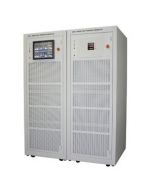